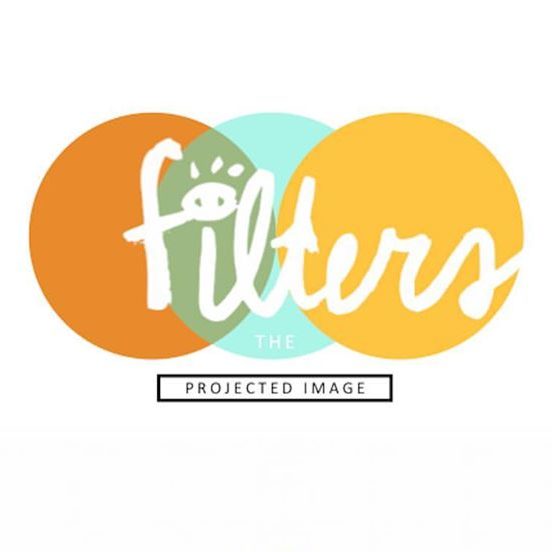 My counselor asked me to write down 3 words that I felt described who I was at my core. Immediately the word ‘fake’ came to my mind. No hesitation.

Well, maybe I should back up. You see, I was in counseling because I kind of had a little bit of a mental breakdown.

Ok. Maybe I should back up a little further.

My entire life up to this point I lived for an image. I lived to be liked, to be seen as the put together, funny, athlete with lots and lots of friends. My resume included athletic records, valedictorian, president of social clubs, voted “Most Friendly” by my senior class. I came across as confident, hilarious (or at least mildly amusing), competent, easy to be around.

But when the crowds were gone, when I slowed down long enough to be with myself, I realized that I didn’t feel like any of those things. What I really felt was scared, intimidated, lost, and hollow.

Then social media came into my life. I loved seeing that red notification after I posted a picture. I agonized over the perfect caption (still do, actually). I want to be witty but not try too hard. Be real but in a sarcastic way that makes me funny, and not as “bumbling village idiot” as I feel. 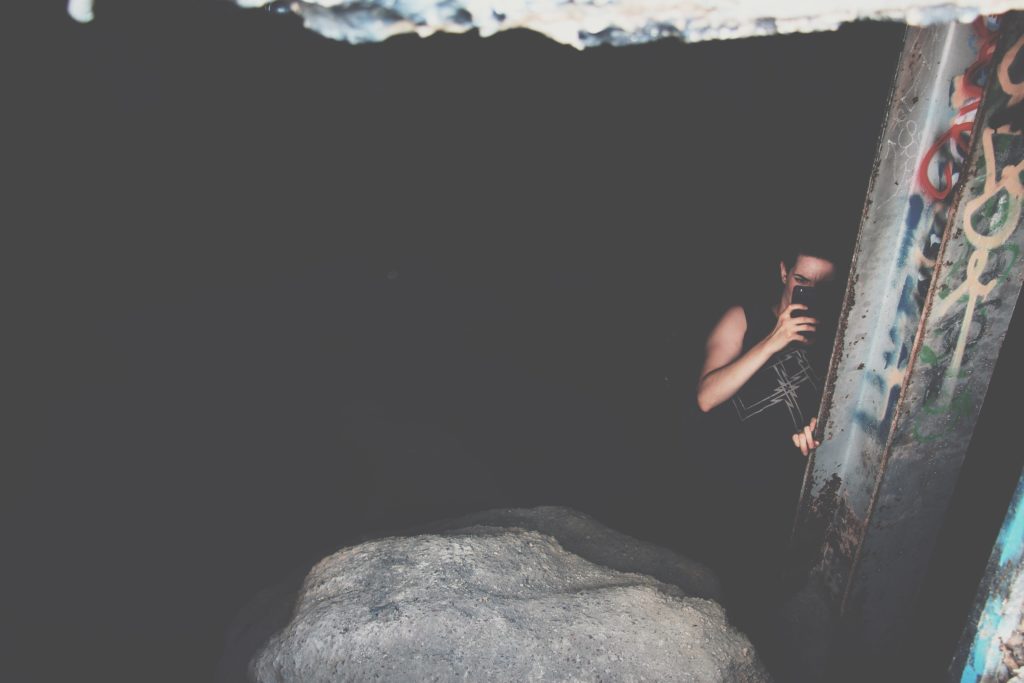 Whether it was at the high school cafeteria table, or behind my phone screen as an adult, my life had become so incredibly filtered: centered around saying the right words, posting the right posts, and when in doubt: cute kid pictures. And yet, the “red notification high” lasted fewer and fewer seconds and left me feeling more and more plastic, more and more desperate for that ‘like’ of approval.

The filters were all a facade: an alternate reality where people thought they knew my life. My Facebook, Insta and Snapchat shouted to the world the person I had crafted to be seen, admired, respected, and even envied. And yet my soul whispered, for fear of being heard, the person that didn’t feel any of those things.

I couldn’t reconcile the image I projected to the world and the real me that was afraid to be seen. Seen as I believed I really was – weak, unsure, and selfish.

Now we’re back to the mental breakdown-ish and the counseling- a year and a half’s worth. Probably the best money I’ve ever spend outside of my Hershel backpack which I would pull out of a raging fire.

I realized that the fear of people seeing me- the fear of people thinking I was unspectacularly average, passing me off, and being thoroughly unimpressed- led me to hide. Hide behind my phone, my computer screen, my Instagram, my friends, my religion.

Hiding gave me a sense of control. Hiding seemed safe. But hiding isn’t how we are meant to live. Hiding and freedom cannot both inhabit the same reality.

So here’s the end and the part where I give you my sage wisdom.

Step out of hiding. Choose freedom. I know it’s possible.

I found that freedom by choosing to walk towards Jesus. I believe He lived life without pretense, exactly how He was created to live.  I believe He woos me with kindness out of the darkness, out of the hiding. And I believe he wants to do the same for you.